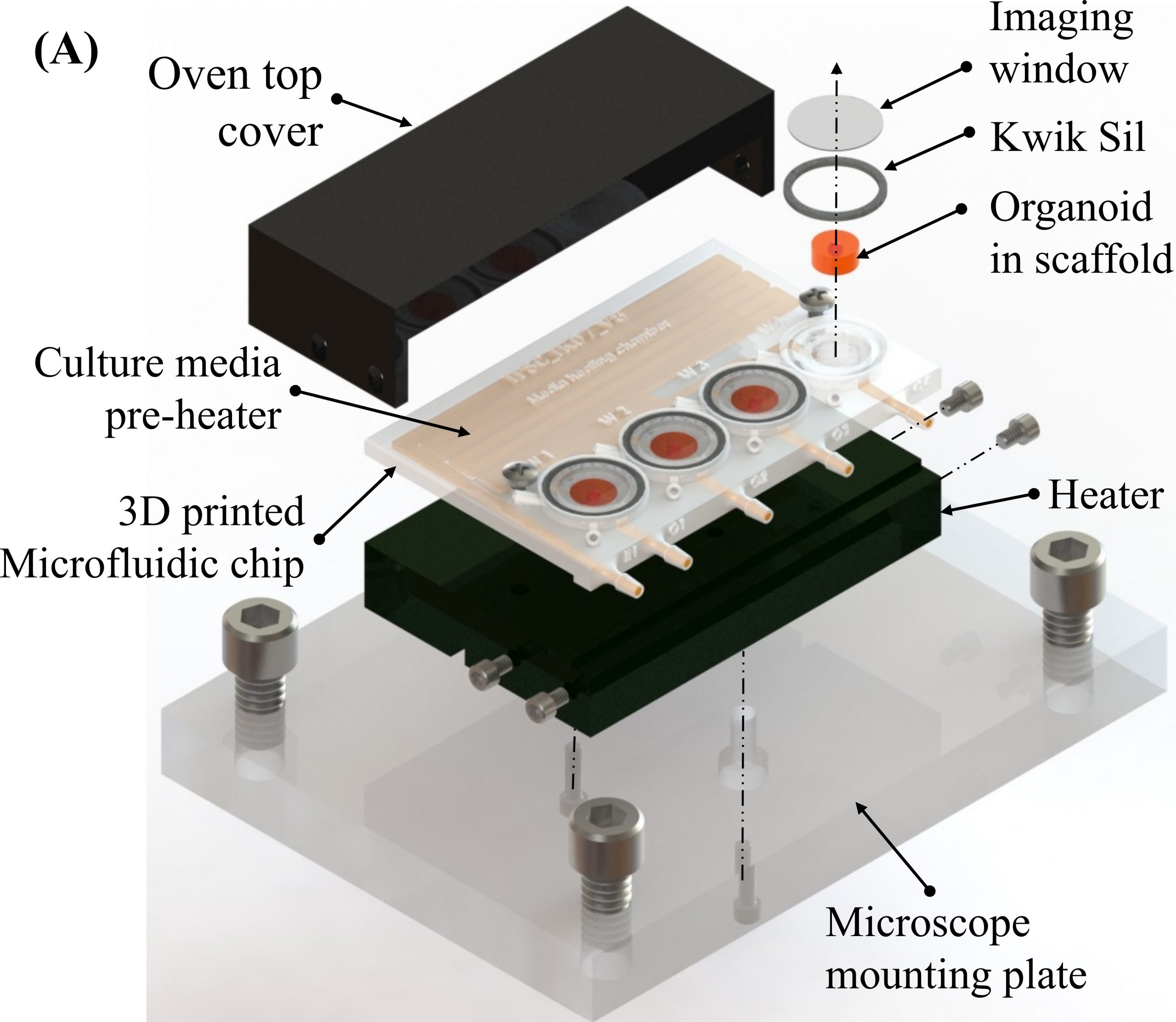 MIT and IIT M scientists have grown human brain tissues called ‘organoids’ with help of a 3D printed bioreactor that they developed. 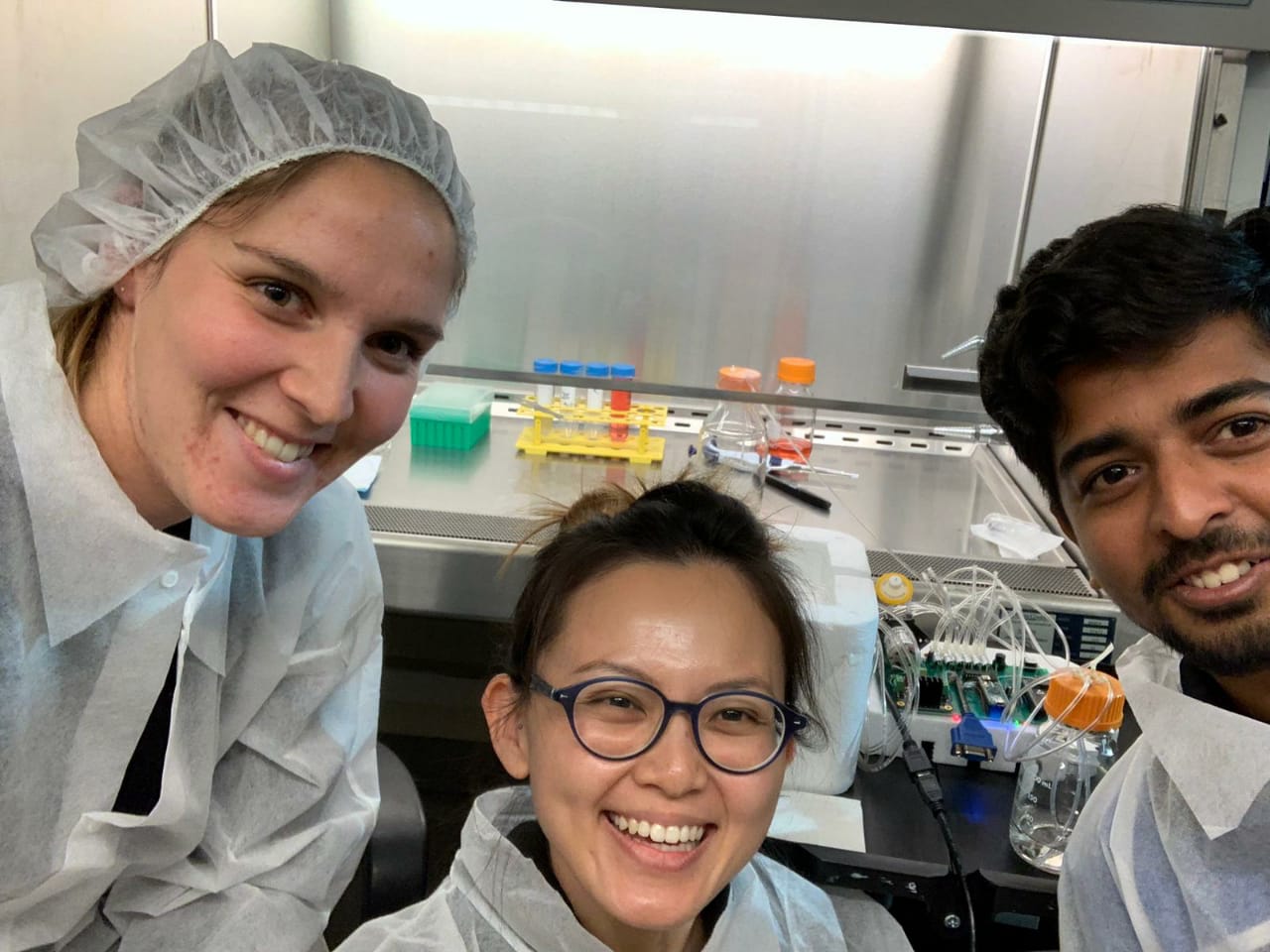 Professor Anil Prabhakar is a faculty in the Department of Electrical Engineering, IIT Madras.

The objective behind the work of MIT and IIT M scientists was to observe the brain tissues while they grow and develop a technology that can potentially accelerate medical and therapeutic discoveries for diseases such as cancer and neurological disorders like Alzheimer’s and Parkinson’s.

Cell culture is one of the fundamental steps in validation of the human organ model, whether it may be a pre-clinical study for COVID-19, cancer medicine discovery or any medicine to be used on humans, say MIT and IIT M scientists.

There is an open challenge in growing cells for long durations and studying them in real-time to gain a better understanding of the effects of medicine, say MIT and IIT M scientists.

However, this poses the risk of false results and chances for contamination.

MIT and IIT Madras scientists came up with a novel solution, which let the cell grow uninterruptedly.

In this invention, a 3D printed micro-incubator and imaging chamber was made into a single palm-sized platform, which was successfully demonstrated for long-term human brain cells culture and real-time imaging. 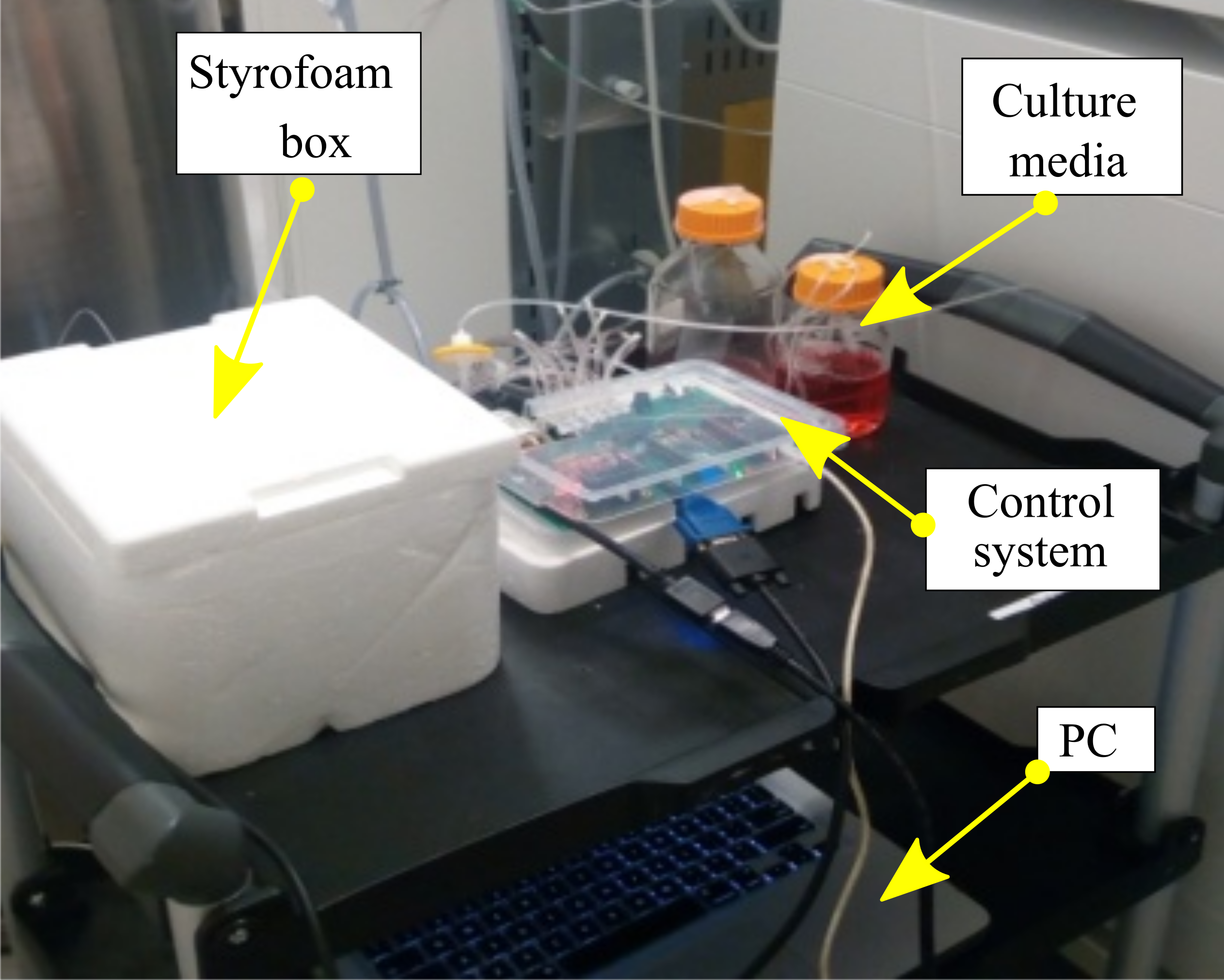 The findings of this research by MIT and IIT M scientists were published in the reputed, peer-reviewed international journal ‘Biomicrofluidics.’

Professor Anil Prabhakar spoke on the unique aspects of the research taken up by MIT and IIT M scientists.

The design from this research is a scalable microfluidic technology in which copies of an organoid can be grown simultaneously in different wells, for studies in basic and applied science, said Professor Prabhakar.

‘This bioreactor can be completely automated with different protocols, and used for drug discovery, thus drastically reducing labour costs, errors, and time to market.’

Also read ‘Will CBSE 12th board exams for 2021 be conducted or cancelled? When will there be a final decision?‘

Different environmental sensors can be combined with this micro-incubator and our device fits with most of the microscopes for live-cell imaging, he said.

This technology has been patented in India. MIT and IIT M scientists team is exploring the feasibility of international collaborations.

MIT and IIT M scientists took up this work with the support of the Center for Computational Brain Research (CCBR) at IIT Madras for funding and Sur’s Lab at Massachusetts Institute of Technology (MIT), U.S., which guided the researchers. 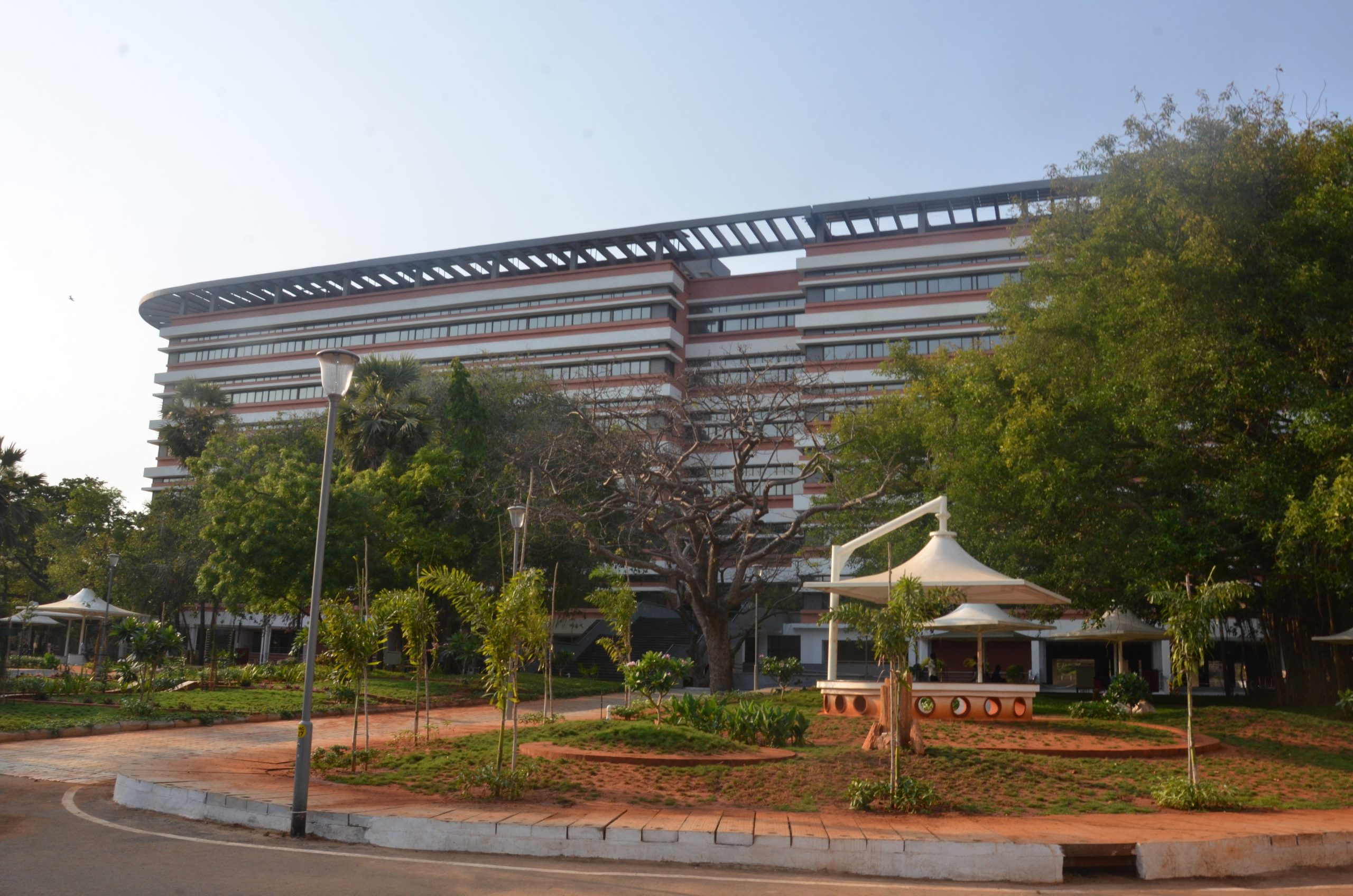 Ikram Khan spoke about the applications of this technology.

Considering the importance of our micro-incubator in the field of healthcare and in the pharmaceutical industry, we are working through ISMO Bio-Photonics to develop a user-friendly minimum viable product, and raising seed grants for its further development, he said.

This will enable biologists or laboratory technicians to operate, control and monitor the growth of organoids with a user-friendly system powered by Artificial Intelligence-assisted automated cell culture protocols, said Ikram Khan.

Mr. Ikram Khan was a visiting researcher at MIT on an internship between July and September 2019 at the Department of Brain and Cognitive Research.

IIT M was established in 1959 by the Government of India as an ‘Institute of National Importance.’

The activities of the Institute in various fields of Science and Technology are carried out in 16 academic departments and several advanced interdisciplinary research academic centres. 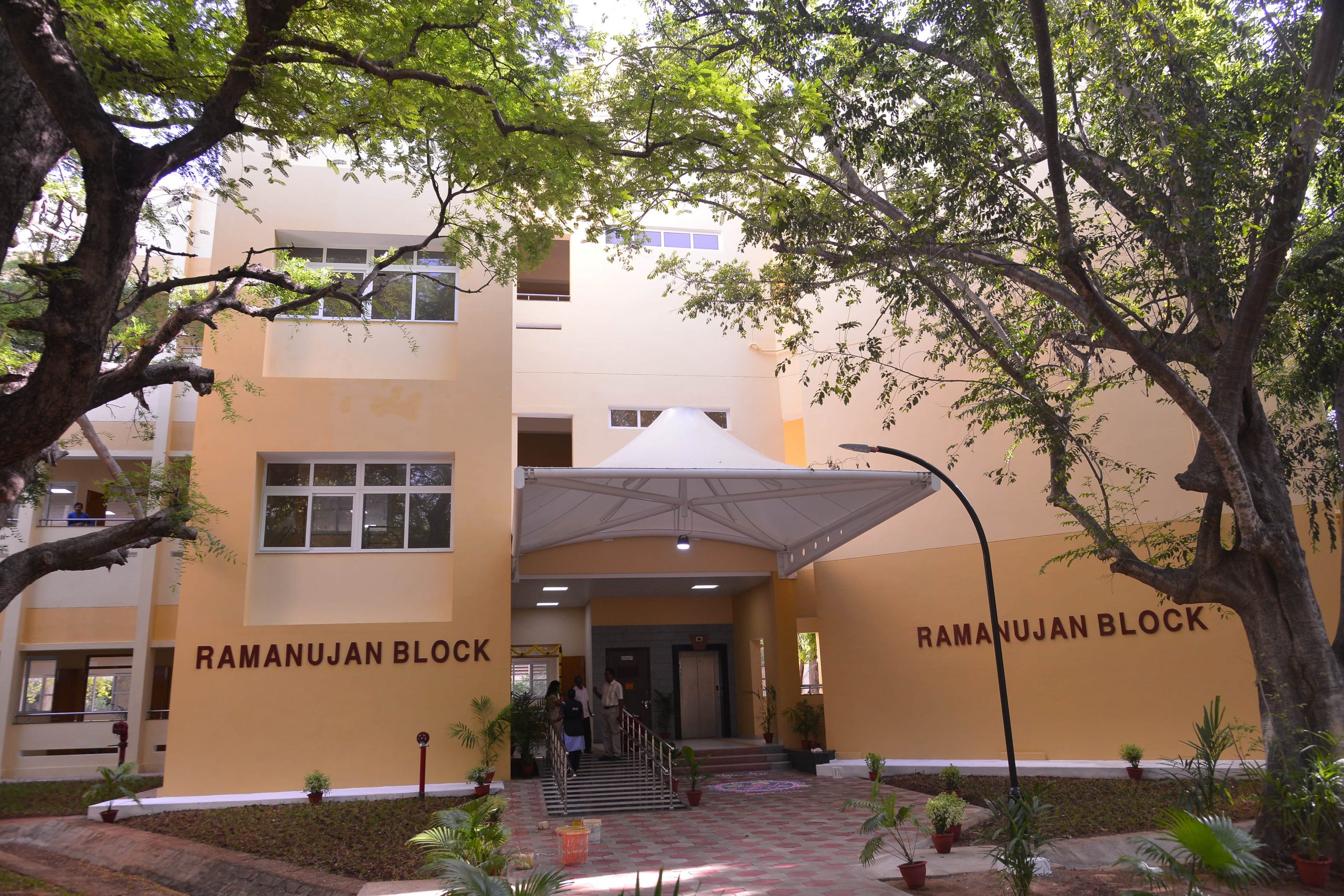 The Institute offers undergraduate and postgraduate programmes leading to B.Tech., M.Sc., M.B.A., M.Tech., M.S., and Ph.D., degrees in a variety of specialisations.

IIT M is a residential institute with more than 580 faculty and 9,500 students.

Students from 18 countries are enrolled here. IIT M fosters an active entrepreneurial culture with strong curricular support and through the IITM Incubation Cell.

« CBSE 12th board exams: When is the great final decision?
NATA 2022: For those willing to study great Architecture »

CREST of IIT Madras is for great startups and risk financing