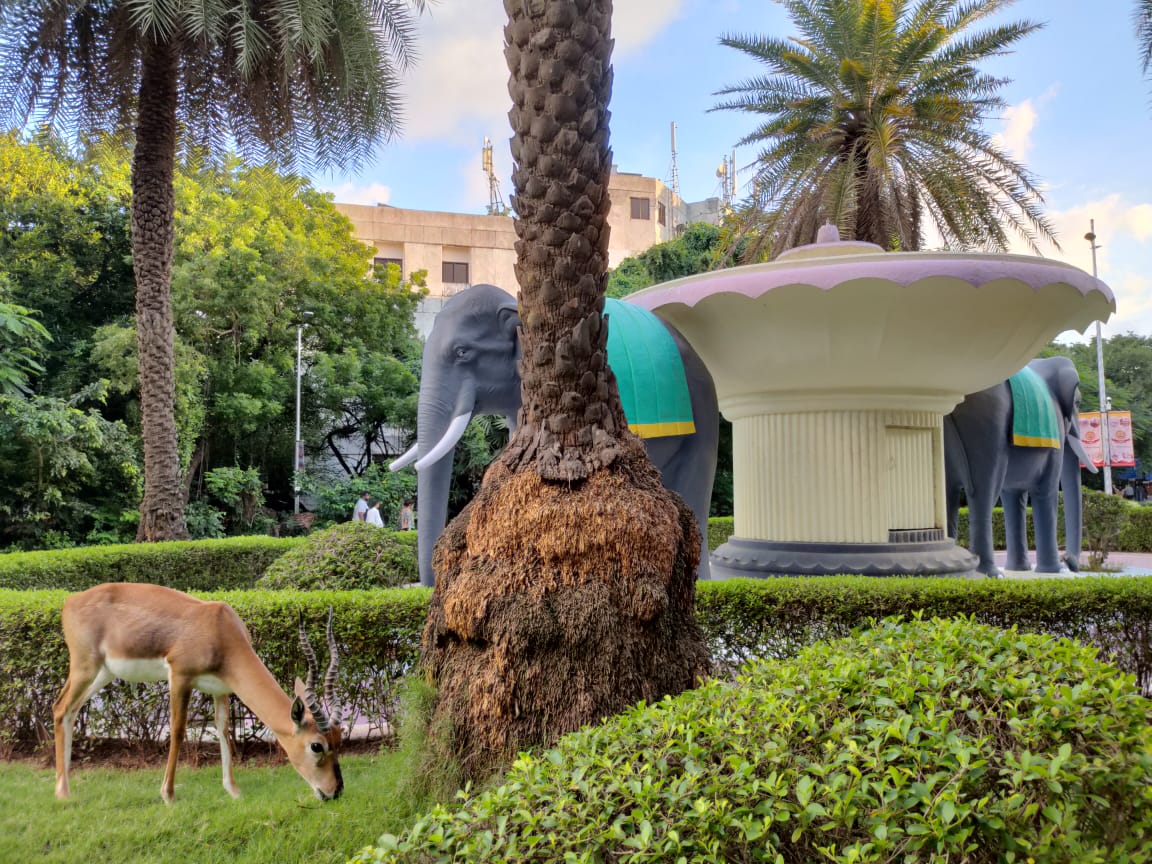 IIT Madras study has found that a majority of women entrepreneurs in Tamil Nadu are driven by a combination of pull such as ‘market opportunity’ and push factors such as ‘Necessity.’

Economic motivations are not the primary reasons to venture into entrepreneurship, says IIT Madras study.

IIT Madras study was conducted to understand why and how women entrepreneurs chose their path into entrepreneurship and continue along with their path.

According to the All India report of Sixth Economic Census (2016), Tamil Nadu had the maximum number of women-owned enterprises with at least one hired worker in India.

The study was conducted in Tamil Nadu by interviewing women entrepreneurs between September and December 2019.

The findings of this IIT Madras study were published as a research paper in the peer-reviewed journal ‘Journal of Enterprising Communities: People and Places in the Global Economy (https://doi.org/10.1108/JEC-12-2020-0206)’ 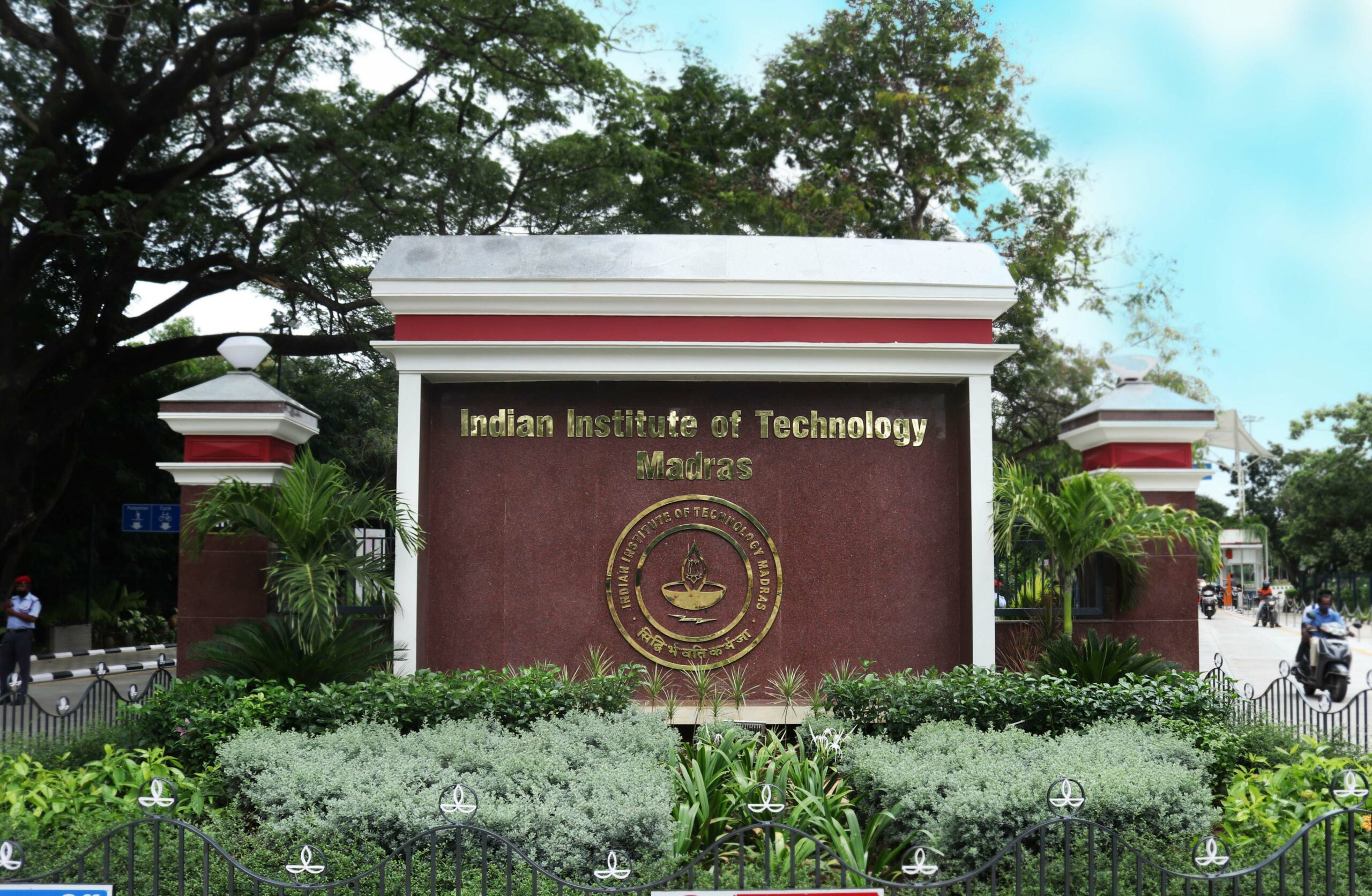 The need
Dr. Rupashree spoke on the need of this IIT Madras study. ‘Women’s entrepreneurship is a major step contributing towards the nation’s economy, innovation, growth, and quality of life.’

Considering the important role of women entrepreneurs in socio-economic development, it is critical to investigate the factors that motivate, facilitate, and constrain women’s entrepreneurial activities, she said speaking about IIT Madras study.

Such an investigation is likely to foster the well-being of women entrepreneurs, and develop better initiatives, policies, and programs towards nurturing a conducive environment for women entrepreneurs and reduce the gender gap in society, she said.

Motivation
IIT Madras study found out that the factors that motivated women to get into business are:

Ø Passion, impulse to create something new, an affinity for challenges, creation of social values,

Ø Social support (from the spouse and family), and

Ø Institutional support (such as government aid and subsidies).

Finding
IIT Madras study further found out that various factors that helped women entrepreneurs in Tamil Nadu to survive and grow in their business include their ability and experience, networking opportunity, support from family, and institutional support.

Although income and profit are usually low, the women entrepreneurs said they were satisfied and showed confidence in continuing the business.

According to IIT Madras study, most women entrepreneurs stated that having a business gave them a sense of accomplishment, financial security, career satisfaction, flexible working hours, and a sense of happiness to have the opportunity to influence others’ well-being.

Appropriate policies and incentives must be made available to encourage more women to start and pursue businesses in micro and small-scale sectors.
They must be trained, and their skills must be developed so that they can achieve greater entrepreneurial heights, she said speaking about IIT Madras study.

Other key findings
The other important findings of IIT Madras study are given below:

Ø The growth of women-run businesses is significantly dependent on the individual’s social support and formal institutional support.

Ø Entrepreneurship enhances the quality of life, mental health, and well-being of women.

Tamil Nadu
Among all the states in India, Tamil Nadu is the one that has the maximum number of women entrepreneurs. The conducive economic, socio-cultural context of the state and educational opportunities contribute to the number of women-owned enterprises in this state. 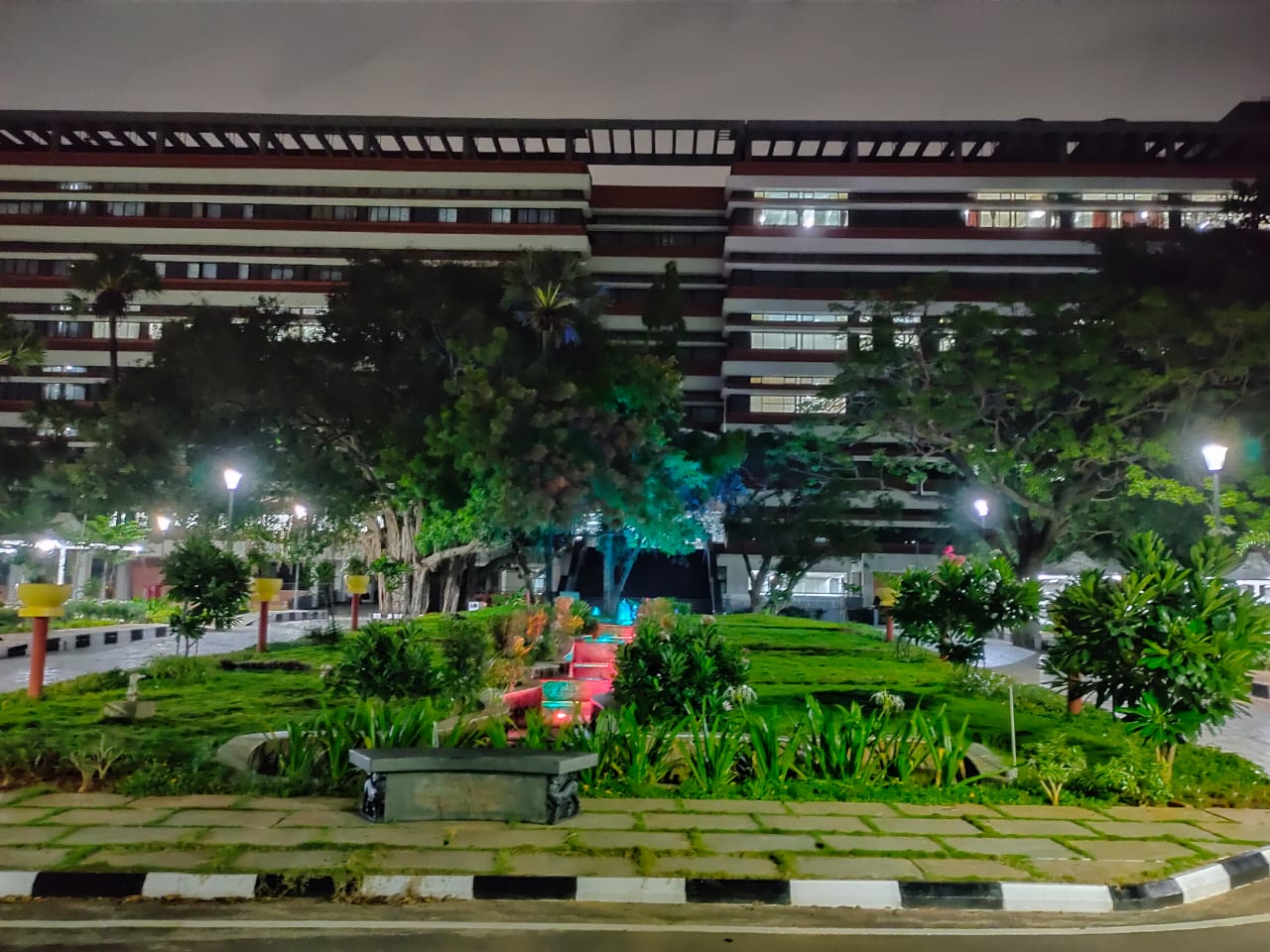