IIT Mandi researchers invented a method to simultaneously study the variations in nerve functions and brain blood flow assoicated with brain disorders such as Ischemic stroke.

The method brought out by IIT Mandi researchers helps in locating and classifying damaged sites (lesions) in the brain, brought about or leading to neurological diseases.

The work done by IIT Mandi researchers is based on the fact that intricate interactions between nerve cells (neurons) and blood vessels (vasculature), called the NeuroVascular Coupling (NVC) that regulates blood flow in the brain.

Diseases such as Ischemic stroke adversely affect the NVC.

Timely detection of NVC is critical for the prevention, diagnosis, and treatment of such diseases, say IIT Mandi researchers.

Results of this study led by Dr. Shubhajit Roy Chowdhury, Associate Professor, School of Computing & Electrical Engineering, IIT Mandi, has been published in IEEE Journal of Translational Engineering in Health and Medicine and the team has been recently granted a US patent for the invention.

Dr. Roy Chowdhury has collaborated with Dr. Abhijit Das, a neurologist from Institute of Neurosciences, Kolkata and Dr. Anirban Dutta, an Assistant Professor in Restorative Neurorehabilitation from the Department of Biomedical Engineering, University at Buffalo, USA.

In simpler terms, a benign electrical current is given to the brain through electrodes, and the responses of the brain in terms of nerve action and blood flow are simultaneously measured by Electroencephalography (EEG) and Near-infrared Spectroscopy (NIRS), say IIT Mandi researchers.

While EEG and NIRS are already used independently, the prototype developed by IIT Mandi researchers combines them into a single point-of-care unit to get a more accurate picture of the NVC.

The data thus obtained is fed into mathematical models to detect problems in NVC, which can point to neurological diseases.

In addition to detecting these abnormalities, this method can pinpoint the location at which the uncoupling exists, thereby providing a better handle on the problem area.

The simultaneous assessment of nerve function and brain blood circulation would allow urgent treatment decisions to be made quickly in cases of stroke and hypertension, says the lead researchers.

The device developed by IIT Mandi researchers can also help in identifying the progress of diseases such as Parkinson’s and can in fact predict occurrence of these diseases even before presentation of symptoms.

Neurosurgeons and hospitals in India have indeed made significant advancements in neurosurgical diagnosis and treatment.

The invention by the IIT Mandi researchers takes diagnosis of neurological problems one step further and will help in better detection and treatment of these diseases. 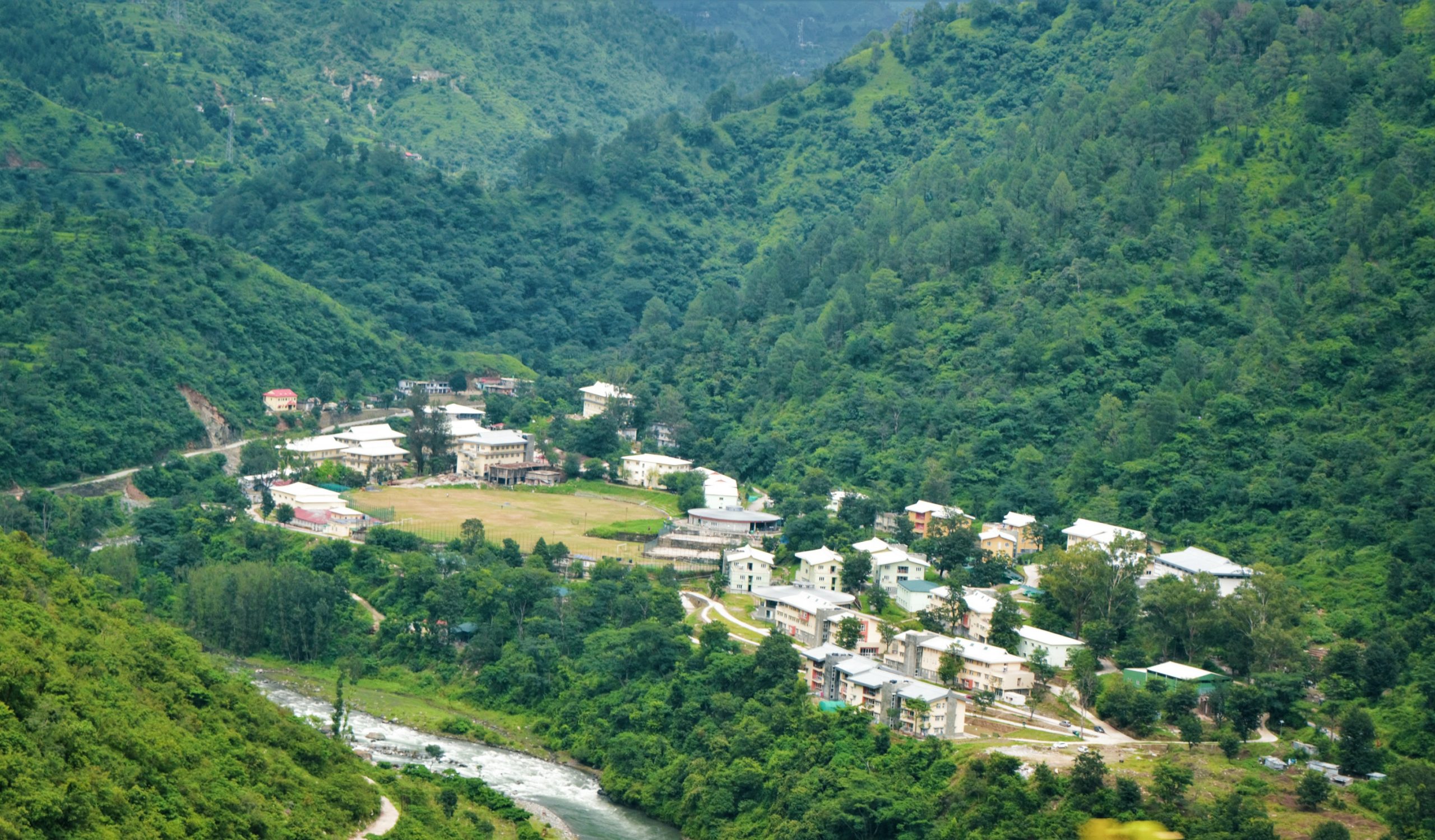 Since the first batch of 97 students joined in July 2009, IIT Mandi has grown to currently host 125 faculty and 1,833 students who are enrolled in various programmes of studies in undergraduate, postgraduate and research programmes, and 1516 alumni. IIT Mandi is a fully residential campus with 1.4 lakh sq. m. buildings completed. It has a guest house with 88 rooms, a 750-seater Auditorium, campus school, sports complex and hospital.

IIT Mandi has four Academic Schools and three major Research Centers. The Schools are: School of Computing and Electrical Engineering, School of Basic Sciences, School of Engineering and School of Humanities and Social Sciences.

The Centers are: Advanced Materials Research Centre (AMRC; set up with an investment of Rs. 60 crores), Centre for Design and Fabrication of Electrical Devices (C4DFED; has Rs. 50 crores worth of fabrication tools), and BioX Centre (has acquired research equipment worth Rs. 15 crores). In 2017, the Department of Biotechnology, Government of India, selected IIT Mandi to lead the prestigious Rs. 10 crore FarmerZone Project.