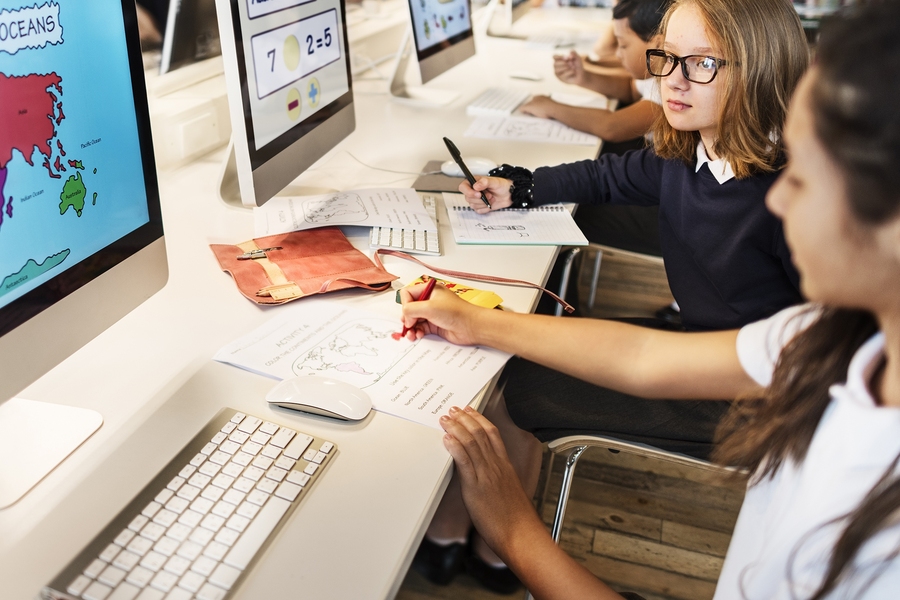 NIRF ranking 2021 has been released and IIT Madras has bagged first position once again in overall educational institutes and engineering categories.

What are the other highlights as far as NIRF ranking 2021 is concerned? Indian Institute of Science (IISC) Bangalore has got the position of being top university in India. It is also stood No1 in research category in NIRF ranking 2021. 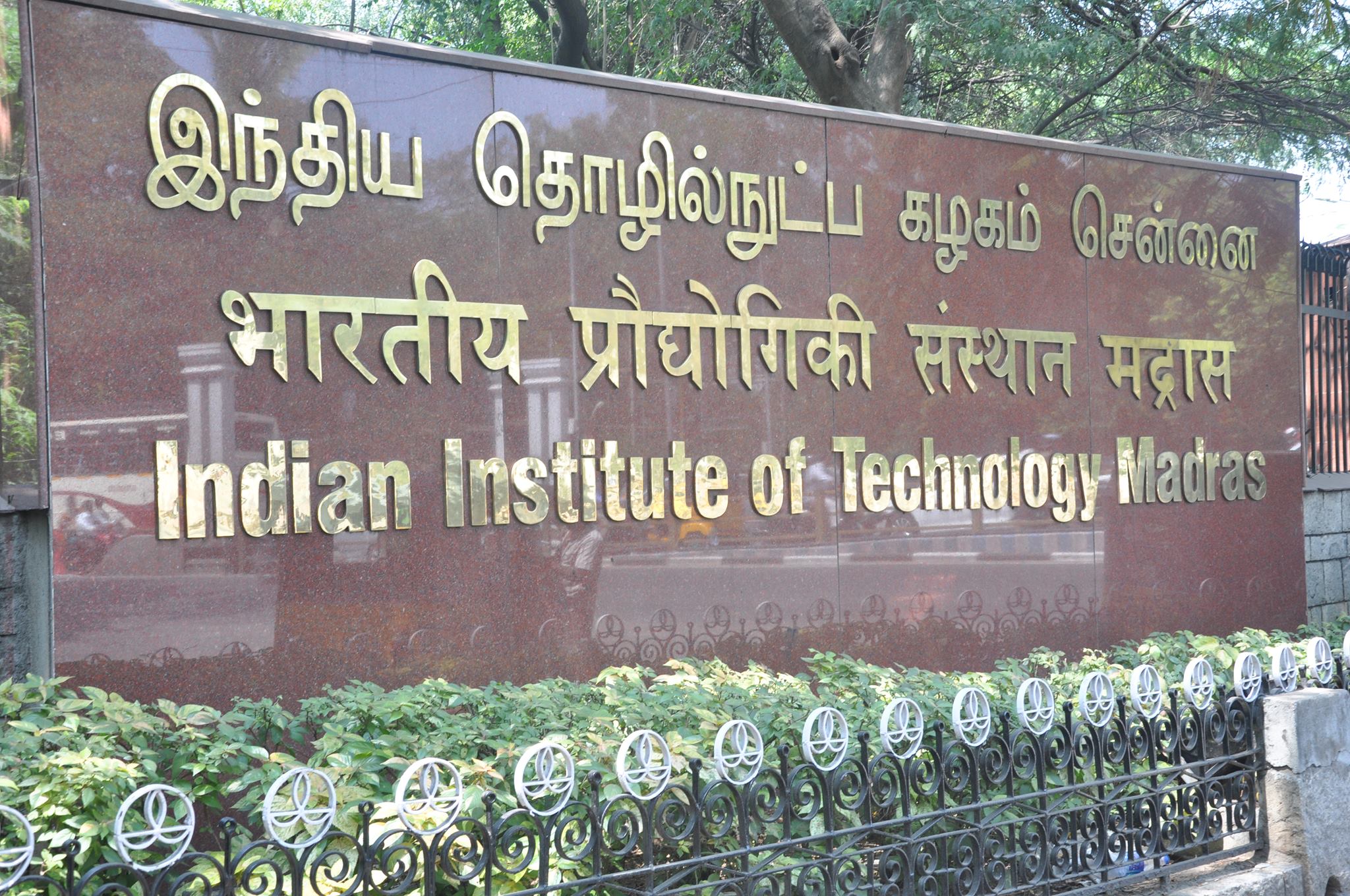 Each of these concepts have marks of their own. The NIRF ranking 2021 was assigned based on total of the marks allotted for each of the concept.

History
Various colleges in engineering, medical, management, law, architecture, pharmacy sectors are provided this rank. A trek into the past reveals that NIRF (National Institutional Ranking Framework) was approved by Union Ministry of Education of Government of India which was then known as Union Ministry of Human Resources Development.

NIRF ranking was approved and launched on 29 September 2015. This is a methodology used by Union Ministry of Education of Government of India to rank higher education institutions in India.

Rankings for last year were released on June 11. NIRF ranking 2021 was brought out on 9 September. 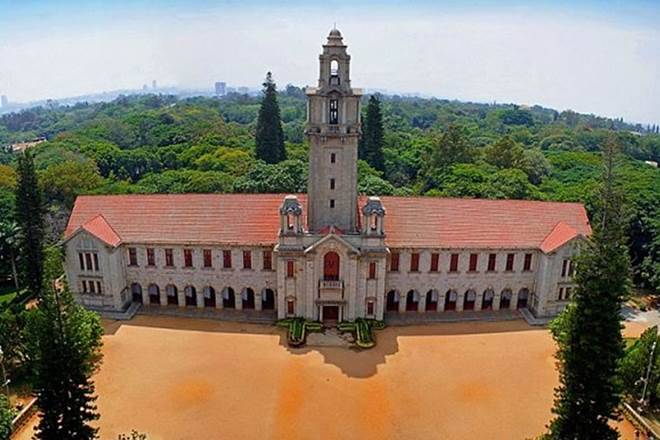 Highlights
The most highlight part was IIT Madras. The institute once again managed to retain the top position just like the previous year. The great performance it has been showing has won it the top position even in NIRF ranking 2021.

The focus remained on two great institutions, namely IISC Bangalore and IIT Madras. The same continues even now. The top spot went to IISC Bangalore was in 2018.

The year 2019 saw the things move in favour of IIT Madras as it got the first position. Another highlight was the performance of Jamia Millia Islamia (JMI) as far as NIRF ranking 2021.

JMI won 6th rank among the top universities of the country. That is not all, the institution also scaled up its rank from that of the last year. The previous year, JMI was in the 10th position this year.

When it comes to overall category in NIRF ranking 2021 it has won 13th rank, compared to previous year, this is an improvement. Last year, the institution got 16th rank.

There is another happy news as far as NIRF 2021 ranking is concerned. The educational institutions from West Bengal have managed to put up an impressive show. Calcutta University and Jadavpur University have secured top ranks.

The good show was seen as far as colleges in West Bengal are concerned. St. Xavier’s College, Ram Krishna Vidyamandir are among those that secured top ranks.

There is some delightful moments for IIT Guwahati as far as NIRF ranking 2021 is concerned. The institution has won seventh rank in the rating for this year.

Top 10s of all
The moment of pleasantness has arrived and ultimately. Students in large numbers await for the NIRF ratings as they would in a way help them to know what are the top colleges in each sphere of education. 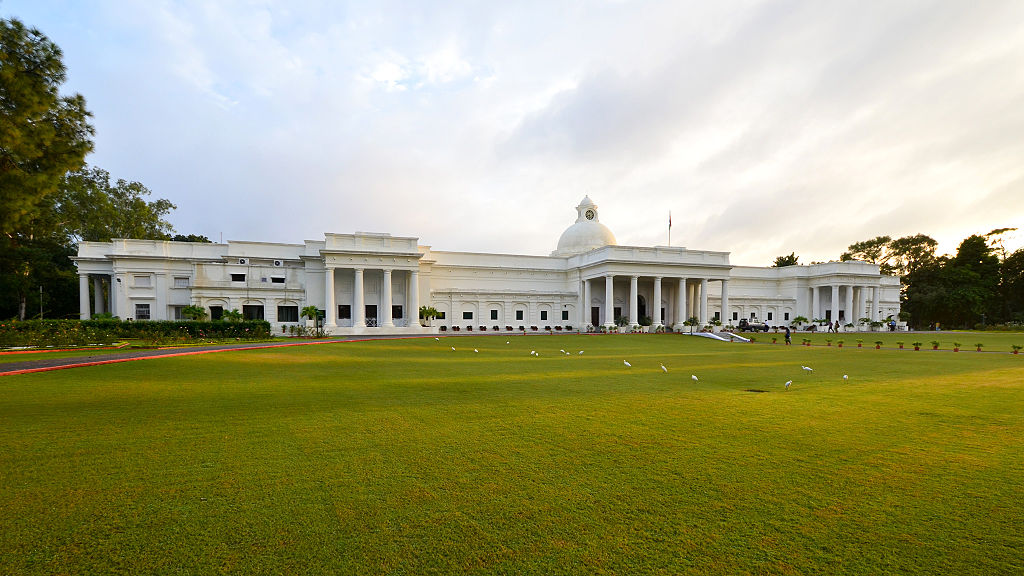 $ School of Planning and Architecture Bhopal 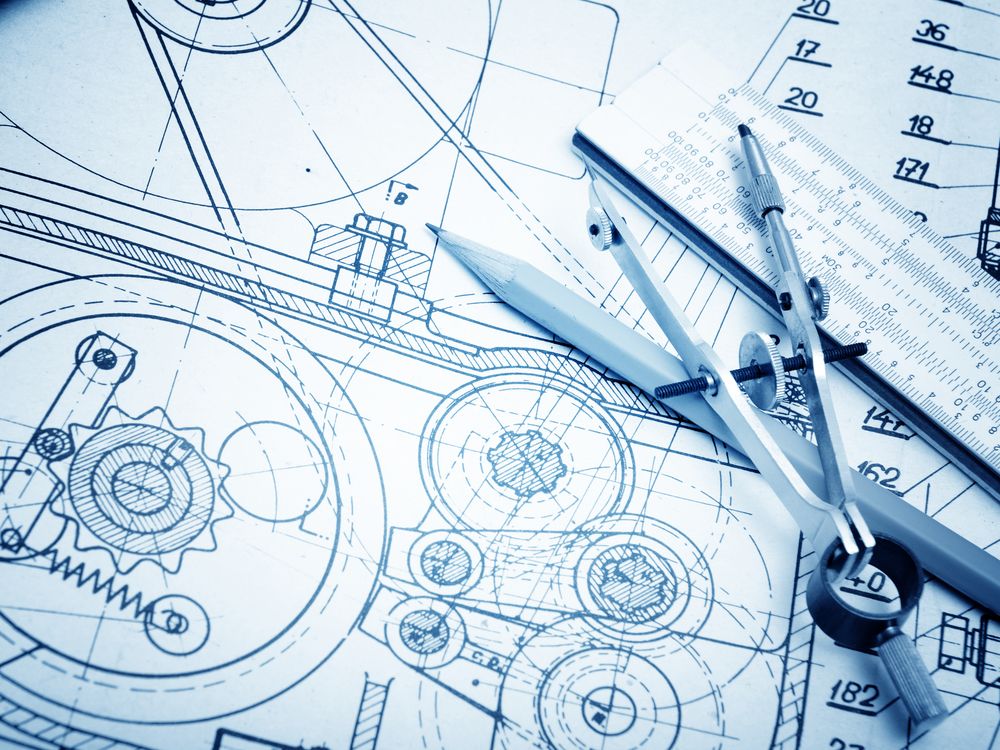 The next step for the students would be to decide on the colleges they wish to join to study the course of their choice. While students can consider NIRF ranking 2021 to know what are top colleges and universities in each sphere of education, they can also visit the websites of each institution that has featured in the NIRF ranking 2021 and know about the courses and procedure of admission thoroughly.

Knowing the procedure of admission completely will help bring down the chances of rejection at any stage of admission process. The institutions that have featured in NIRF ranking 2021 are quite popular and information about them can be obtained on the internet. Students can just type the name of the institute or the course in the search engine to obtain the results. The search on the internet can be done even based on NIRF ranking the institutions have secured.

Other way is to just type, for example ‘Top NIRF 2021 ranking law colleges’ or ‘Top NIRF ranking engineering colleges 2021’ in the search engine to get the desired result.