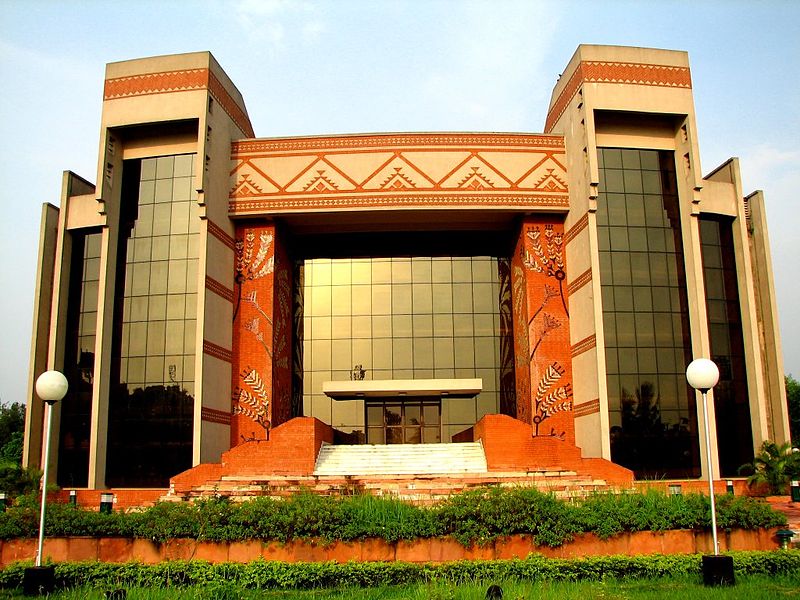 The distinguished alumnus to deliver the lecture was Mr. Shiv Shivkumar who is also the Group Executive President (Corporate Strategy and Business Development) at Aditya Birla Group. 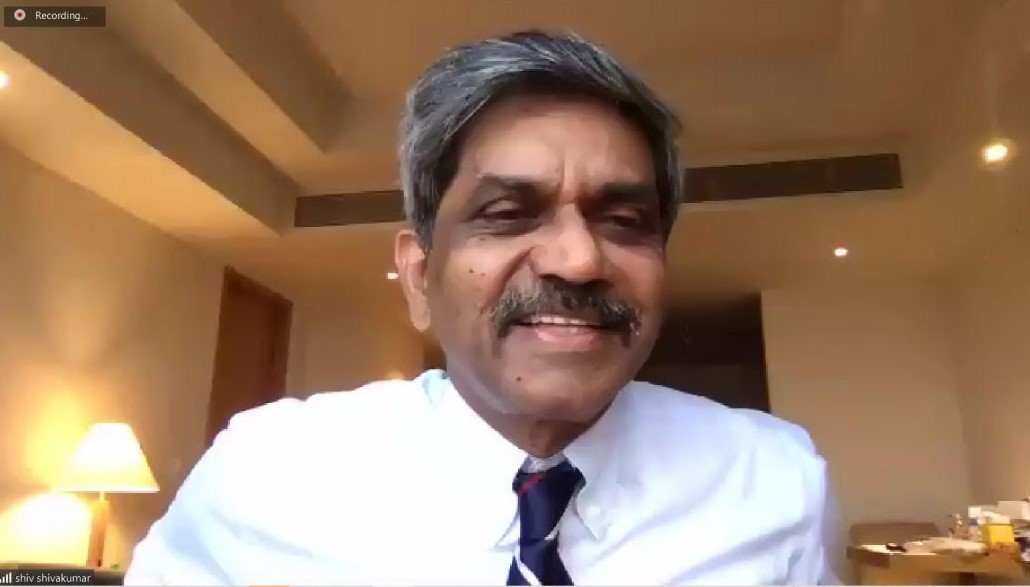 The former student of IIM Calcutta is also the author of best selling book ‘The Right Choice:
Resolving 10 Career Dilemmas for Extraordinary Success.’

The book of the former IIM Calcutta students delves deeper into the ten frequently faced dilemmas in a person’s career.

The author shares his wisdom and experiences from his illustrious career as one of India Inc’s longest-serving CEOs.

In his trademark straightforward and lucid style, the former student of IIM Calcutta spoke of lessons and learnings on each of the ten dilemmas.

Shiv Shivkumar has also worked with various multinational brands over the years.

He is an alumnus of IIT Madras and IIM Calcutta and is one of the few people to receive the ‘distinguished alumnus’ award from both these institutions.

Prior to his current position at the Aditya Birla Group, the former student of IIM Calcutta was the Chairman and CEO for PepsiCo India for four years and before that he was with Nokia as CEO for India and emerging markets for nearly a decade.

He said Late Professor Arijit as a prolific scholar who was widely recognized in the field of experimental economics.

Born in Calcutta, he studied at St Xavier’s School and at St. Xaviers College and completed his PhD in the USA.

The first Arijit Mukherji Memorial Lecture was held in 2016 at IIM Calcutta. Many notable speakers delivered the lecture.

She introduced him as an acclaimed thought leader and a great friend to both the Institute and her personally.

Director of IIM Calcutta spoke highly about his contribution to the corporate sector and expressed her gratitude to him for sharing his insights with our audience.

The former student of IIM-Calcutta also spoke on career dilemmas faced by young graduates in a post COVID-19 eco-system.

He discussed problem solving techniques related to ‘managing a career’ in the lives of MBA students and managers as well.

IIM Calcutta alumnus highlighted the dilemmas that students face for various career decisions. Be it choosing the right subject, which sector or industry to work in, and how to perform well in the corporate setup.

He also gave meaningful industry insights and valuable advice on how best to have a successful career based on our interests.

The lecture was followed by an enthusiastic question and answer session from students and faculty of IIM Calcutta alike.

Mr Shivakumar encouraged the students to make the right choices and prepare themselves for a better tomorrow.

During its initial years, several prominent faculty formed part of its nucleus, including Jagdish Sheth, J. K. Sengupta, among others.

Over the years, IIM C has grown into a mature institution with global reputation, imparting high quality management education.

It has been playing a pioneering role in professionalising Indian management through its Post Graduate and Doctoral level programs, Executive Training Programs, Research and Consulting Activities.

« SAT Exam 2021: Great for those who wish to study abroad
University level entrance exams to apply in great 2021 »